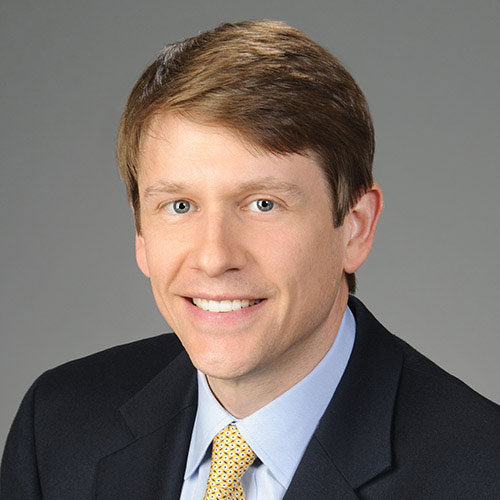 As President, Jim Boatright serves as the leader of the Lexdyn team and brings 18 years of expertise in multiple market sectors including class A office, corporate campus, tenant improvement, asset repositioning, and mission critical projects. Prior to founding Lexdyn, Jim worked for two of Atlanta’s premiere general contractors serving in both preconstruction estimating and construction operations roles.

Jim has managed the construction of some of Atlanta’s most preeminent attractions including the Vault for the Secret Formula for The Coca-Cola Company and the Delta Flight Museum for Delta Air Lines.

Jim graduated first in his class at Georgia Tech and also earned an Economics & Business Degree from Virginia Military Institute. He is a fourth generation Atlanta native, a graduate of Woodward Academy, an Eagle Scout, and an avid runner.